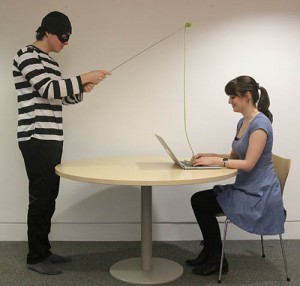 7 thoughts on “Pico part I: Russian hackers stole a billion passwords? True or not, with Pico you wouldn’t worry about it.”