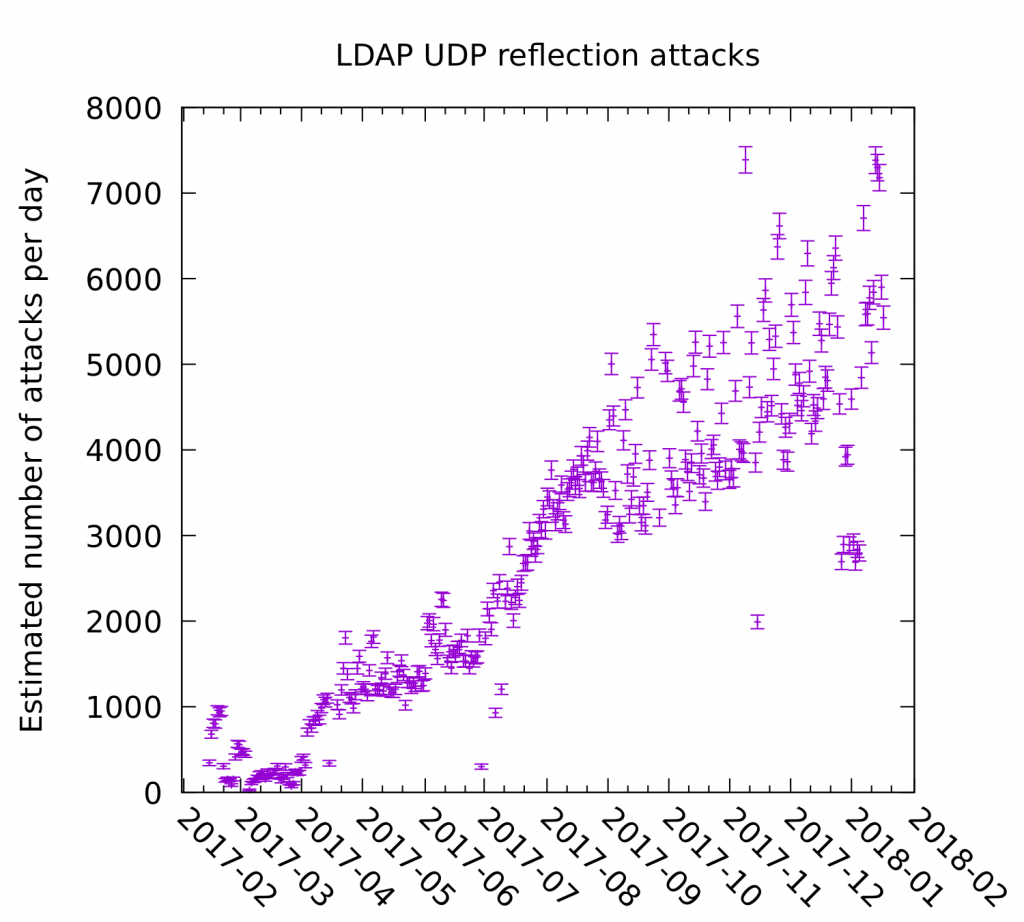 What Goes Around Comes Around is a chapter I wrote for a book by EPIC. What are America’s long-term national policy interests (and ours for that matter) in surveillance and privacy? The election of a president with a very short-term view makes this ever more important.

While Britain was top dog in the 19th century, we gave the world both technology (steamships, railways, telegraphs) and values (the abolition of slavery and child labour, not to mention universal education). America has given us the motor car, the Internet, and a rules-based international trading system – and may have perhaps one generation left in which to make a difference.

Lessig taught us that code is law. Similarly, architecture is policy. The architecture of the Internet, and the moral norms embedded in it, will be a huge part of America’s legacy, and the network effects that dominate the information industries could give that architecture great longevity.

So if America re-engineers the Internet so that US firms can microtarget foreign customers cheaply, so that US telcos can extract rents from foreign firms via service quality, and so that the NSA can more easily spy on people in places like Pakistan and Yemen, then in 50 years’ time the Chinese will use it to manipulate, tax and snoop on Americans. In 100 years’ time it might be India in pole position, and in 200 years the United States of Africa.

My book chapter explores this topic. What do the architecture of the Internet, and the network effects of the information industries, mean for politics in the longer term, and for human rights? Although the chapter appeared in 2015, I forgot to put it online at the time. So here it is now.